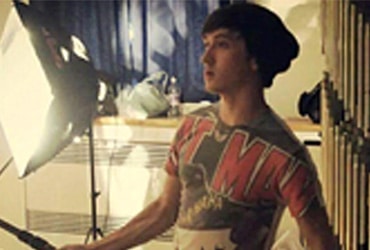 Budding filmmaker Callum was not having the best time at sixth form and longed to have more freedom to do things his way.

All that changed when he came to Oaklands to study the Foundation Degree in Media Production.

“I felt that at sixth form, I didn’t have that much freedom to do my own thing, but when I came to Oaklands, it was the complete opposite,” said Callum.

“I built up a close bond with my tutors and I felt they really knew what they were talking about. They even let us borrow state-of-the-art equipment so we could make professional looking show reels.”

While at college, Callum got the chance to work as a runner on the set of the film The World’s End, staring comedy duo Simon Pegg and Nick Frost of Shaun of the Dead fame, and was filmed at Letchworth Garden City and Welwyn Garden City.

It was at Oaklands that Callum started his own production company with fellow students Steffan Honour and Rob Bryant called Certified Guerrilla. The trio produce short films, music videos and photography. They were even commissioned to prduce Oaklands’ promotional video.

“Oaklands was the driving force for all of this. Not only did our tutors teach us what we needed know but they also taught us how to set up and run a business,” said Callum, who is now in his third year of a Media Production Degree at the University of Hertfordshire.

Interested in a career in Media? Check out the courses we offer: Media Studies courses 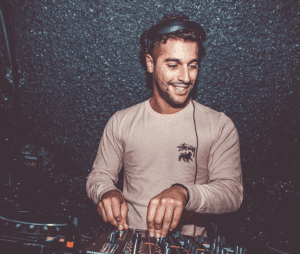