Nicholas studied Media Production at Oaklands College for five years, excelling academically and going on to carve an impressive career within the industry, learn more about his Oaklands journey here. 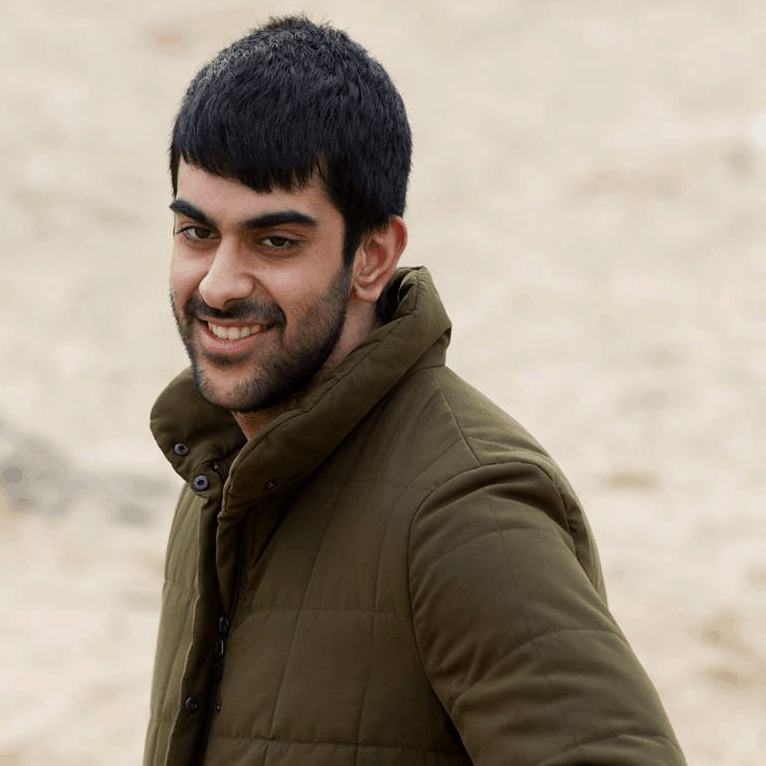 Nicholas (Nic) studied at Oaklands College for five years. He joined Oaklands on the BTEC Level 2 Diploma in Creative Media Production and then studied Level 3 Media before progressing to Level 4 and 5 on the Creative Enterprise Foundation Degree.

Nic excelled in the Work-Based Learning and Business and Entrepreneurship Modules with his own freelance business Entervision Films.  While on the Foundation Degree, Nic took part in a vast range of industry projects including working for musical artists and record labels and producing an award winning behind-the-scenes promotional video.

Nic also made the gritty horror short Lock In (2012) and its sequel and progressed to the third year at the University of Herts where he gained work experience at the prestigious Soho-based Glassworks post-production facility and his team’s short film Selkie (2014) was awarded the esteemed Stanley Kubrick Prize for Fiction as selected by Kubrick’s producer, Jan Harlan.

Having graduated in 2014, Nic now works for a Sony A and R manager and is directing his debut music video for a Britain’s Got Talent contestant.

Having graduated in 2014, Nic now works for a Sony A and R manager and is directing his debut music video for a Britain’s Got Talent contestant. 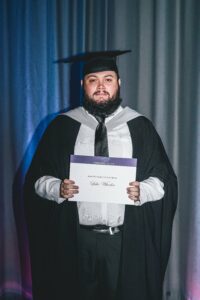